Rhapsody for Trombone and Orchestra (or Piano) 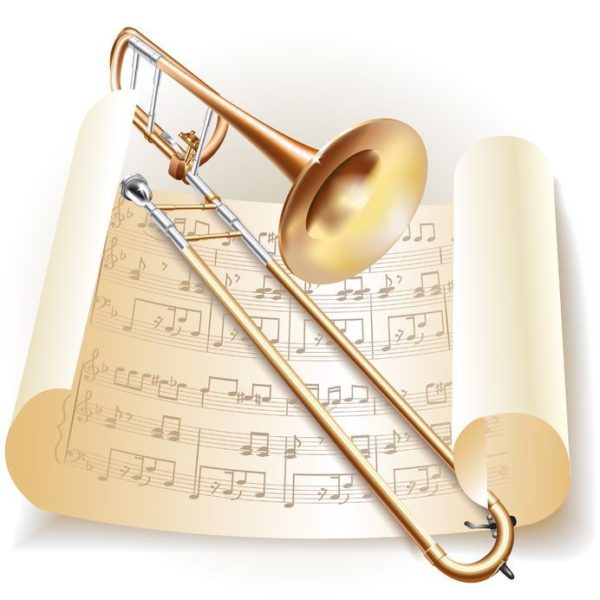 Rhapsody is a quintessential concert piece. It showcases the most wonderful elements of the trombone, allowing the performer a wide range of colors and virtuosity. Rhapsody is modeled after a 19th-century Romantic idiom and is engaging and well-received by audiences in the U.S. and abroad.

In 2017, Rhapsody was requested for an orchestral world premiere at the Argentinian festival Trombonanza, with Paul Compton as the soloist. The world premiere was performed at the Teatro Municipal in Santa Fé, Argentina with the Orquesta Sinfónica Provinzial de Santa Fé under the baton of Maestro Walter Hilgers (former tubist with the Vienna Philharmonic Orchestra and a founding member of German Brass).

This program has been featured by: