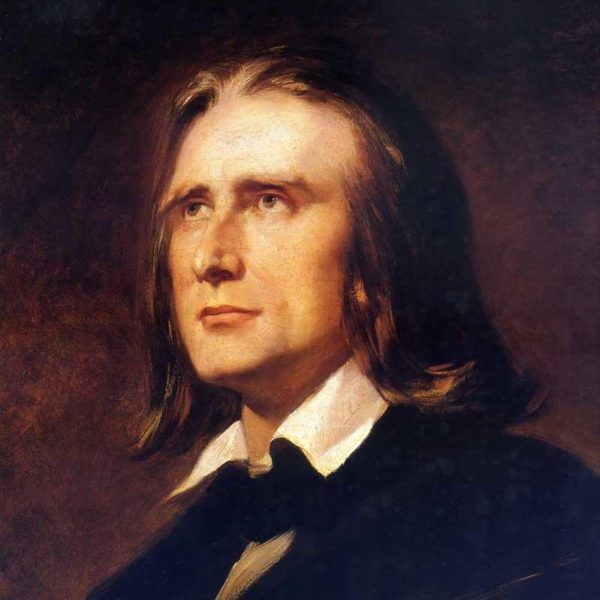 This program is an incredibly unique opportunity for audiences to gain insight into the life and works of Franz Liszt. The program is a monodrama, in which Michael Schneider dresses and acts as Franz Liszt. It combines performances of some of Liszt’s greatest works with enlightening historical facts and emotional understanding of the works and composer.

“Franz Liszt: A Legacy” is an original script based on factual events of the composer’s life. In it, Michael portrays an aged Franz Liszt reflecting upon his life and pondering his legacy. Audiences will gain an appreciation of the depth of Liszt’s character, beyond that of simply a pianistic showman. Michael performs some of the composer’s most demanding works and the simple staging is supported with a PowerPoint backdrop and several key props. This program has been featured by:

The school year is almost over and summer camp tim

I love performing any way I can... who knows what

Summer Music Camps for piano and strings are back

The day has just started and we already have 2 stu

Located in North Richland Hills, TX 76180
(Near the intersection of Mid-Cities & Rufe Snow)